Our HyEnergy® green hydrogen project in Western Australia is a globally significant development which would supply green hydrogen to domestic and international markets.

Using abundant wind and sunlight from the Gascoyne region we will produce hydrogen which is free from carbon emissions.

Green hydrogen will become a key ingredient in the global energy mix as the world seeks to achieve net zero greenhouse gas emissions by 2050.

We also explore for vital minerals for the transition to green energy including including vanadium, cobalt, nickel, copper and gold.

A commitment to maintaining high environmental, social and governance standards is at the heart of all our activities.

See all our projects. 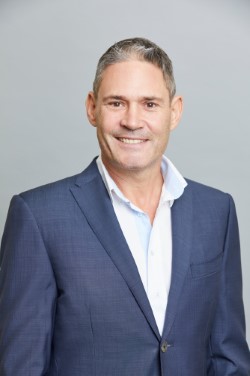 Mr Frances is an international executive of nearly 30 years with a track record of transacting, discovering, funding, developing and operating assets in Australia and Africa. A key figure in the transformation of several companies including Mawson West (TSX:MWE) which he led from a micro-cap Western Australian based ASX Company which involved delisting the Company from the ASX and then relisting on the Toronto Stock Exchange after completing the world’s largest base metals capital raise and IPO for 2010.

Mr Frances has served as Chairman – both Executive and Non-Executive, President, Managing Director and Non-Executive Director for a variety of ASX and TSX listed and private Companies across a diverse range of business. He has dealt with multiple governments at all levels and specialises in the delivery of tough projects in complex jurisdictions.

He was a first mover in the European EV battery materials supply market and has once again been first mover with Province Resources as the first ASX listed Green Hydrogen company. Mr Frances has partnered Province with Total Eren to assess the potential development of Australia’s second largest Green Hydrogen project of 8GW near Carnarvon in Western Australia. 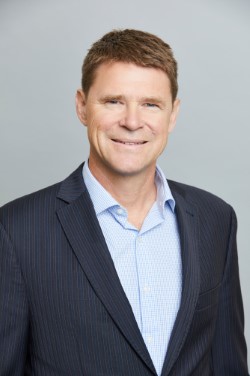 Mr Burke has extensive legal and corporate advisory experience and over the last 15 years has acted as a Director for a large number of ASX listed companies. His legal expertise is in corporate and securities law in particular, capital raisings and mergers and acquisitions. His corporate advisory experience includes identification and assessment of acquisition targets, strategic advice, deal structuring and pricing, funding, due diligence and execution. He is currently Executive Chairman of Meteoric Resources NL, Non-Executive Chairman of Mandrake Resources Limited and Non-Executive Director of Triton Minerals Ltd. 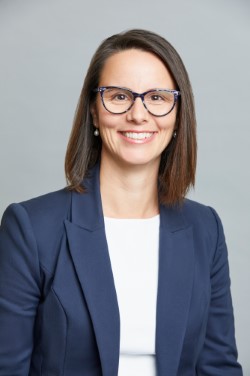 Kylah has over 14 years of experience working in private companies in the oil & gas industry, indigenous organisations, not-for-profits, and start-ups. From 2016 to 2019 Kylah championed regional economic development as the President, then CEO of the Karratha & Districts Chamber of Commerce & Industry, and Founding Chairperson of the Pilbara Universities Centre.

Living and working for nine years in Karratha, Kylah has a deep understanding of risks and challenges experienced by corporates, government, local businesses and indigenous organisations operating in remote and regional Australia, particularly in North-Western Australia.

Kylah holds a Bachelor of Engineering (Mechanical) and Master of Engineering Management from Canterbury University. She is passionate about diversity and inclusion, indigenous affairs, corporate governance and sustainability. 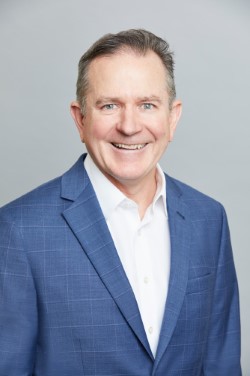 Roger is an experienced energy executive with a strong background in government and public affairs.

Roger began his career as a journalist, reporting on politics and business, before moving to work in the oil and gas industry at Woodside Energy where he was vice president of corporate affairs. He subsequently moved to a fintech start-up providing software trading solutions to buyers and sellers of commodities.

Roger has most recently worked in the Western Australian Government as chief-of-staff to the State Treasurer and Minister for Finance, Lands, Aboriginal Affairs and Energy.

Roger has a strong interest in energy issues, including the changing global energy mix and technological developments in the production, storage and transport of renewable energies.

Roger has a Bachelor of Arts from Curtin University and Graduate Diploma in Journalism from Murdoch University. He is a member of the Australian Institute of Company Directors. 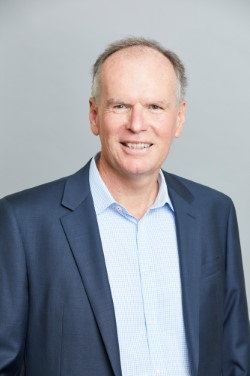 A Fellow Chartered Accountant and Chartered Secretary, Mr Hobson has more than 30 years’ experience in the areas of corporate finance, governance, corporate accounting, company secretarial and restructuring advice. Mr Hobson was a director of PricewaterhouseCoopers and Ferrier Hodgson Chartered Accountants before specializing in providing company secretarial and corporate accounting services to listed entities.

Mr Frances is an international executive of nearly 30 years with a track record of transacting, discovering, funding, developing and operating assets in Australia and Africa. Mr Frances has been involved in the transformation of several companies including Mawson West (TSX:MWE) which he led from a micro-cap Western Australian based ASX Company which involved delisting the Company and then relisting on the Toronto Stock Exchange after completing the world’s largest base metals capital raise and IPO for 2010.

Cameron brings over 30 years of Australian and International experience to the team and adds significant development capability to the company. He is passionate about value creation in the early development phases of projects, leveraging innovation, technology and pragmatic solutions to drive towards optimal project outcomes.

Cameron has successfully worked on and delivered numerous projects such as commercial developments, infrastructure projects, minerals processing and LNG developments. From 2006 to 2020 he worked for Woodside Energy where he held numerous senior roles including LNG Development Manager and Portfolio Manager for Oil and Gas Technology.

He holds a Bachelor of Engineering (Civil) from the University of Western Australia, a Graduate Diploma of Finance and Investment through FINSIA and is a Member of Engineers Australia. 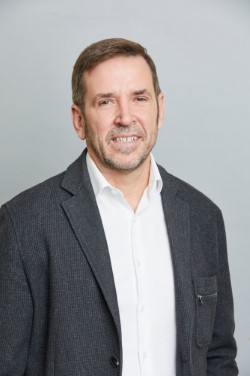 Greg is a Land Access specialist with over 20 years’ experience working in the Australian mining industry. Greg has become an expert in developing land access strategies in line with corporate goals for exploration, development and operations. His career has seen him involved in a range of infrastructure projects including mines, rail, haul roads, water infrastructure, communications, and accommodation. He has previously worked for organisations such as Atlas Iron, Hancock Prospecting and Rio Tinto.

Greg has the ability to manage complex technical and commercial issues, and effectively engage with key stakeholders to achieve results. He is passionate about ensuring quality of data, accuracy of advice and compliance with statutory requirements. 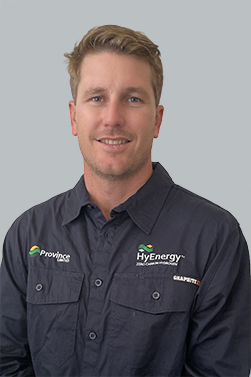 Thomas has a passion for geology and the environment, completing a BSc Geology at The University of Western Australia with a focus on environmental and resource economics. In conjunction with employment at resource companies including BHP Nickel West, Northern Star Resources and Creasy Group, Tom completed a MSc Economic Geology at The University of Tasmania (CODES) in 2018.

Thomas has extensive experience in both exploration and mining geology. His technical skills include overseeing large scale resource definition drill programs, early-stage project evaluation, project generation and grassroots exploration programs across multiple commodities and deposit types. These exploration programs include nickel and copper in the Proterozoic Albany- Fraser Range, gold and copper in the Proterozoic Paterson Province and gold in the Archean Yilgarn Craton.

Burke is the perfect individual to head up Province in the Gascoyne. His family name is synonymous with Carnarvon and represents generations of sustained contribution to the growth and development of the Gascoyne.

His family were pastoral pioneers of the Gascoyne and have worked consistently alongside the Traditional Owners and pastoralists for generations and continue to do so with the development of the emerging green hydrogen industry. 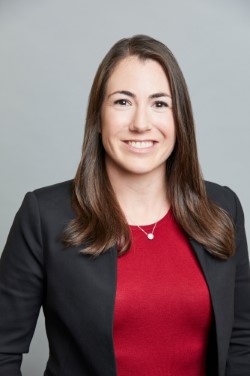 An experienced Business Manager with over 10 years’ experience in the resources industry, Sophie is passionate about ESG and assisting businesses achieve their ESG journey and net zero ambitions by creating transparency through ESG reporting. 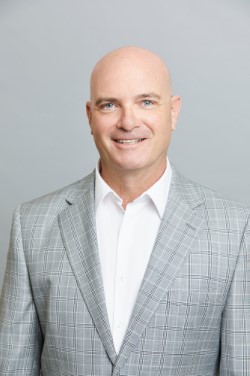 Paul is an international best-selling author and artist. He has deep knowledge of the oil and gas industry and is highly passionate about alternative green energy.

His last two novels published in 2010 & 2013 are devoted to the subject of sustainable green fuel. He has worked with National Geographic, Link Energy on the world’s first bio jet fuel, he holds two Australian Motorcycle records for speed and distance using alternative energy.

Paul regularly lectures and engages globally on the public speaking circuit and recently made the transition into the green hydrogen arena.

The latest updates straight to your inbox